I’ m expecting my first child on July 20, 2015 which so happens to be a baby GIRL.  The father and I are not married yet but we’ve been together  for 6.5 years and we will get married when we are ready.   My baby girl has given me the inspiration to begin writing again because I want to document these next few months: the good, the bad, and the ugly!  So I’ll start by saying that I have NO clue what i’m doing but I have faith that God has given me the ability to learn and grow right alongside my baby girl.

I found out in November, shortly after we attended a Wedding of one of my friends.  Two days after my missed period, I decided to get a test but figured they would be negative like all the times in the past.  You see, I stopped taking my birth control this past January (2014) for many reasons.  I’ve been taking it since i was 16/17 years old because I get cysts on my ovaries and the birth control helps regulate that.   I’ve heard that after being on birth control so long, they can begin to affect your hormones and sometimes even make it that much harder to have kids when you are ready.  I wanted to get off them to be healthier and to be more natural.  I mean, they say “Everything gives you Cancer” these days so who knows!   Anyways, back to the story!  I remember finding out while watching an episode of Sons of Anarchy and i was freaking out on the inside. I decided not to tell Rocky that night because I wanted to go to the doctor and at least make it “more real”.  I called the next day and was able to schedule an appointment the following day.  They confirmed that I was INDEED pregnant.  That evening we had a birthday dinner to go to for Rocky’s Nephew and I decided to wait till we got home to tell him.  I sat him down on the couch and pulled out the test.  I didn’t have it in me to plan something special or surprising because I was still in shock myself.  He was so Happy but i don’t think it has really settled in for him yet though! ; )    We decided to wait until Christmas to tell our parents, I wanted to wait until I was further along to be on the safe side.  I have/had a fear that if I told everyone too soon, that it would jinx it.  We made cute little ornaments and a picture frame that said ” We’re Trading our Silent Nights for a Bundle of Joy” Baby Tarver due July 2015!  I think we did it perfectly.

Now, I’m just trucking along this journey growing each and every day.  My body is doing things I never thought possible and I’m feeling all sorts of crazy but I really am BLESSED.  I really have no reason to complain; I haven’t had morning sickness, I haven’t had crazy cravings, or too many Pregnancy symptoms.  I was telling Rocky the other day that  I could’ve been on an episode of “I didn’t know I was pregnant” if i hadn’t had such a normal cycle and realized I had been a few days late.  I have been extremely tired, experienced some mood swings/hormonal changes, few headaches, and a few other minimal changes.  I wake up everyday and sometimes go to sleep everynight thanking the good Lord above for this wonderful Blessing he has given me.  I am so beyond Thankful for this experience and cannot wait to see what the future holds. I’ll be posting more daily updates and my progress throughout the Blog!! Hope you have a great day! 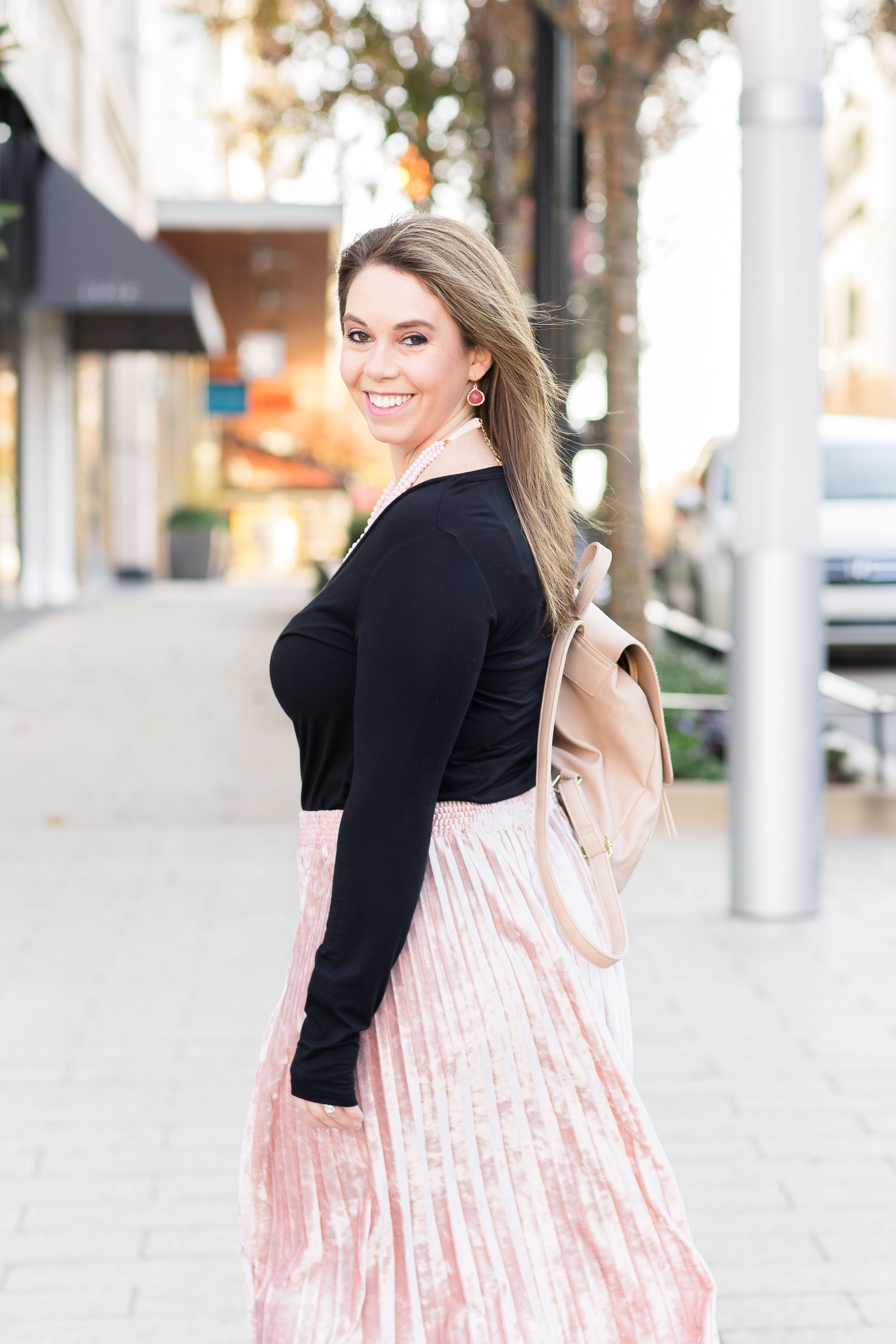 Hi, my name is Jennifer and I started Jenn on the Rocks as a way to connect with women who have lost themselves in the hustle and bustle of life, motherhood, and social media. Together, we can go from Stuck & Lost to Fearless Ambition. Let’s Chat!

This error message is only visible to WordPress admins

Make sure this account has posts available on instagram.com.